Posted by biannur on 17 March 2020 in Uncategorized

Posted by biannur on 25 April 2019 in Uncategorized 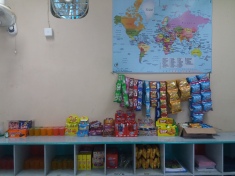 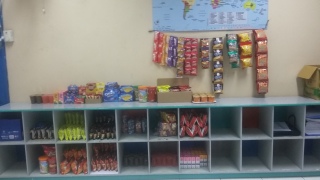 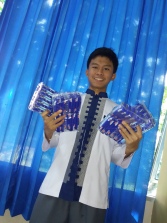 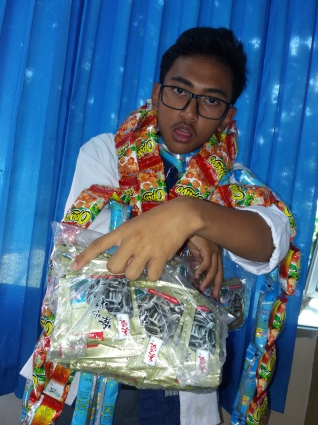 Posted by biannur on 15 April 2019 in Uncategorized

My First Project of Whiteboard Animation 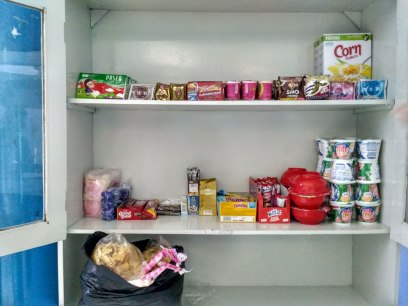 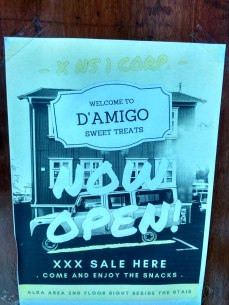 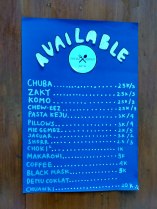 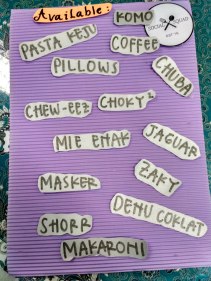 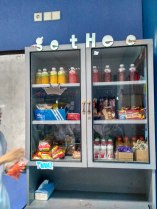 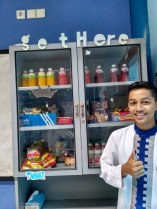 Posted by biannur on 29 May 2017 in Bahan Ajar Ekonomi Kelas X, Ekonomi, My Students Activities

Posted by biannur on 3 February 2017 in Uncategorized

Destination: BI Museum and Republic of Indonesia’s Ministry of Trade

After visiting the economical phase room, we entered a small room that provides a gold lifting simulation. The room was full with glass, and was filled with fake gold to be exhitbitioned. Afterwards, the 10th and 11th grader students took photos in front of the money exhibition room. Afer taking pictures, we went to the money exhibition room to know the changes of Republic of Indonesia’s money appearance from year to year. There are also many different kinds of money from all countries around the world in that room, like America, Australia, Afghanistan, Ghana, Japan, etc.

Then, we left the museum to have lunch. We had lunch with the food the canteen has provided behing the museum building near the mosque. After having lunch, we head out to the Ministry of Trade.

We arrived at the Ministry of Trade on 14.00pm. Then, we entered a meeting room named Dahlia. In that room, we heard material explanations from 2 speakers. The first speaker is Ms. Marina. Ms. Marina explained the material “The Active Role of The Young People in Facing the AEC”. Ms. Marina’s explanation was very interesting and easy to understand. In the middle of her explanation, Ms. Marina gave us a game simulation in facing our fears. In that simulation, all of the students were each given 1 baloon. The baloon was considered as our biggest fear. Then, we have to pop the baloon by sitting on it. There are several students that didn’t pop their baloons, and because of that, some of the crews came in and helped. There was also a questioning and answering session with Ms. Marina, and whoever can answer Ms. Marina’s question will recieve a wafer from Mr. Jo, one of the Ministry of Trade crew.

The second speaker was Mr. Sukoco. Mr Sukoco gave us a material about “Trading in Effort Sector”. Mr Sukoco’s material was delivered much faster than Ms. Marina’s, yet still easy to be understood. What Mr. Sukoco and Ms. Marina has taught us were very beneficial for all of us. After the questioning and answering session with Ms. Marina and Mr. Sukoco has finished, on 16.30pm we all went back to the bus.

Posted by biannur on 2 June 2016 in My Students Activities, Tugas EKonomi